Accomplished 72-Month Check on Airbus A330-200 including cabin rectifications 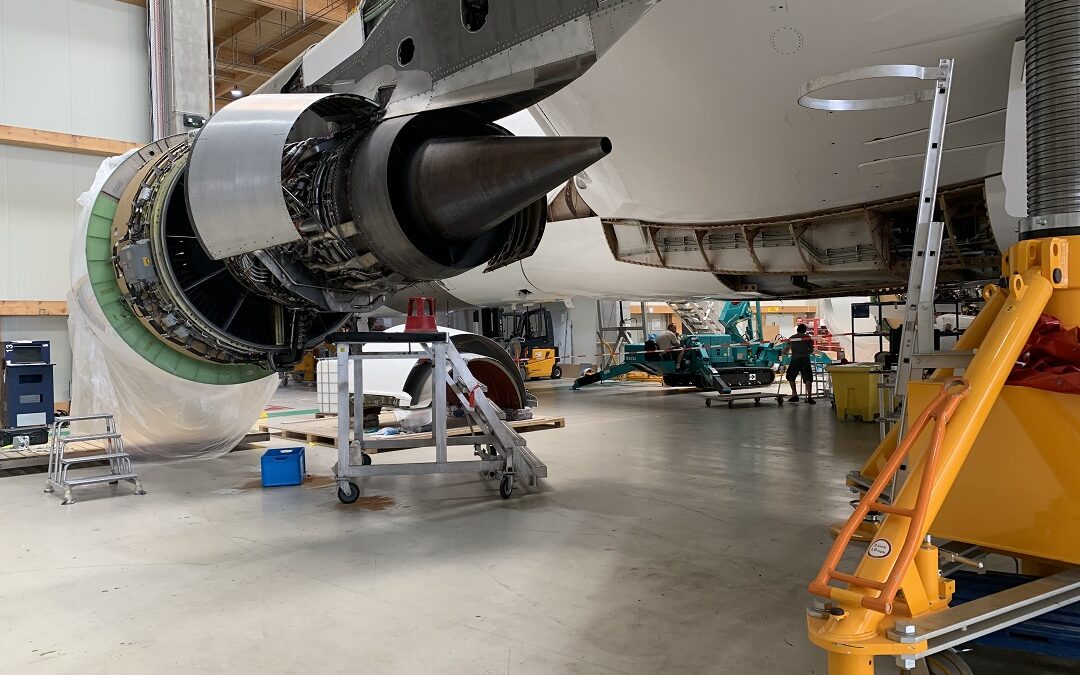 Mid-June, AMAC Aerospace re-delivered an Airbus A330-200 after a comprehensive maintenance input. The Head of State aircraft came to Basel, Switzerland for a 72-month check. During ground time, AMAC’s Airbus Team carried out a landing gear overhaul: the landing gear was removed, sent to the shop for the overhaul and finally re-installed. While the maintenance team was busy, AMAC’s completion team performed various cabin items rectifications inside the aircraft. The A330-200 was released on time and went back to service.