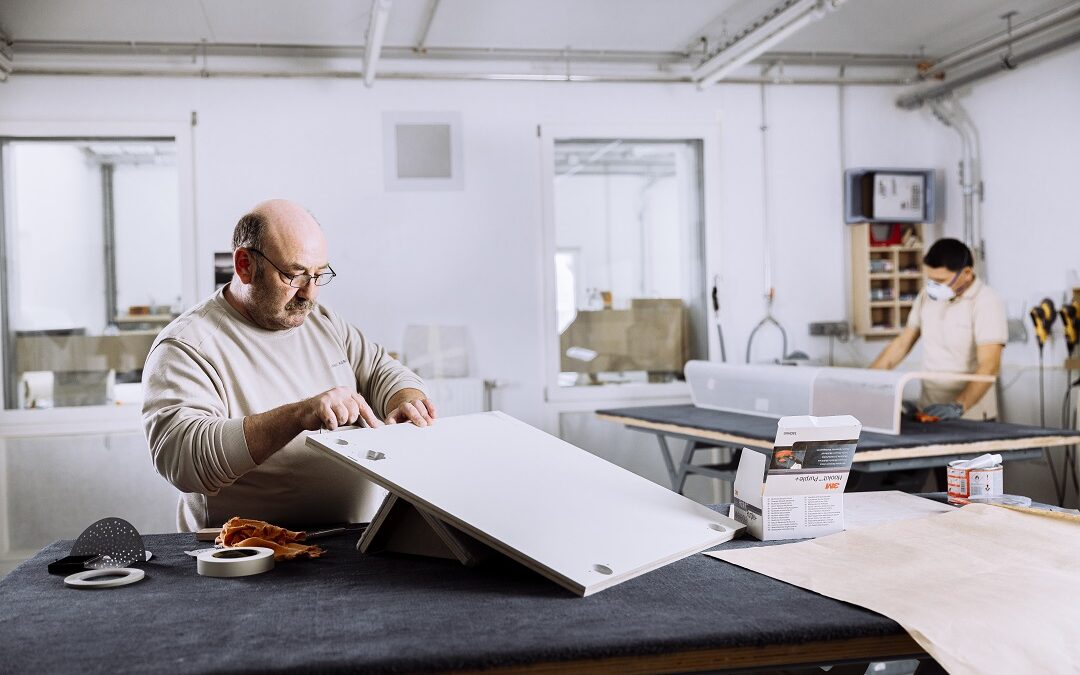 At the end of December, AMAC Aerospace had completed several Bombardier projects on mid-size aircraft.

A Bombardier Global 6000 was re-delivered after a 1500-hour check, due rectifications and a Satcom antenna replacement. The privately-owned aircraft left AMAC mid of December.

Another Bombardier Global 6000 was released after a due maintenance work package and various defect rectifications: AMAC’s Bombardier Team installed new stone flooring in the entrance area and galley area, replaced the cabin and cockpit carpeting and replaced soft material on aft cabin bulkheads, panels and divan.

The Bombardier Challenger 350 from a new client came in for a troubleshooting on short notice. The Bombardier Team solved the issue at hand and also performed some rectifications on the privately-owned aircraft. The Challenger 350 was returned back to its missions before Christmas.