AOG Support and Maintenance Check on Two Boeing B737 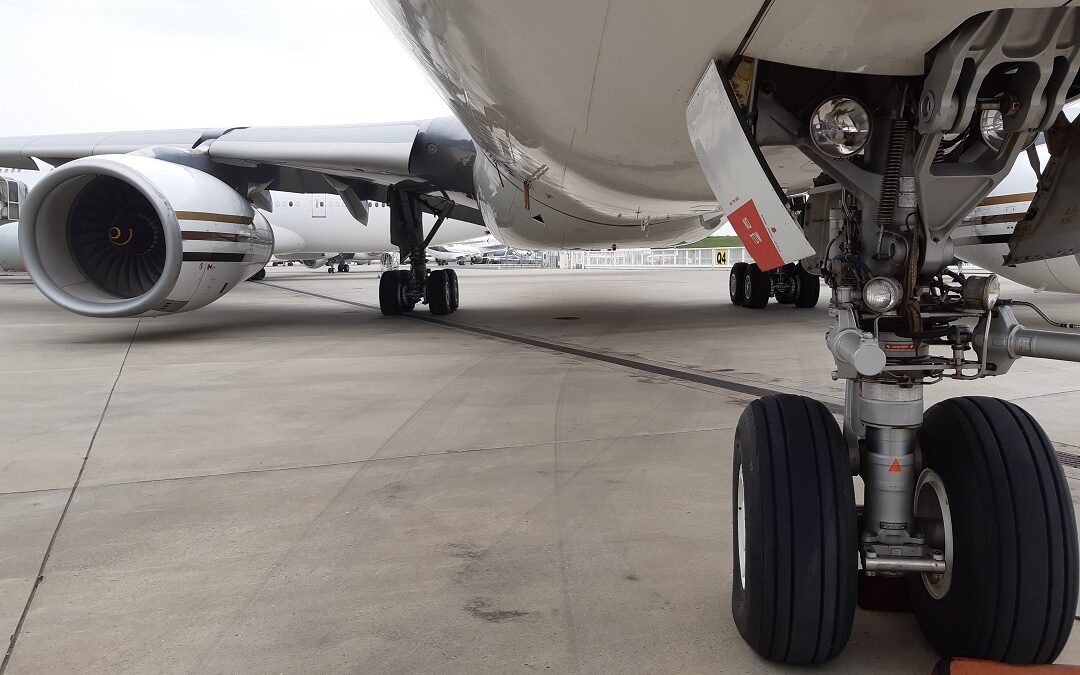 Mid-July, AMAC Aerospace’s AOG support team received a request for an AOG support on a Boeing B737. The team responded immediately and guaranteed the new customer an AOG support in Basel, Switzerland. The B737 was re-delivered within a couple of days. The parts have been sourced and replaced by AMAC’s Boeing Team. “Once again, AMAC’s Boeing team has shown a great effort which confirms the excellent reputation of AMAC’s AOG services,” said Mr. Alexis Ott, Director Maintenance Sales & Key Account Management.

A second Boeing B737 has been re-delivered mid-July to a long-term customer of AMAC Aerospace. The privately-owned aircraft underwent an annual maintenance check and AMAC’s Boeing team accomplished some hail damage repairs. The aircraft has been released on time to go back on its missions.