Arrival of Head of State Boeing B747 at AMAC Aerospace 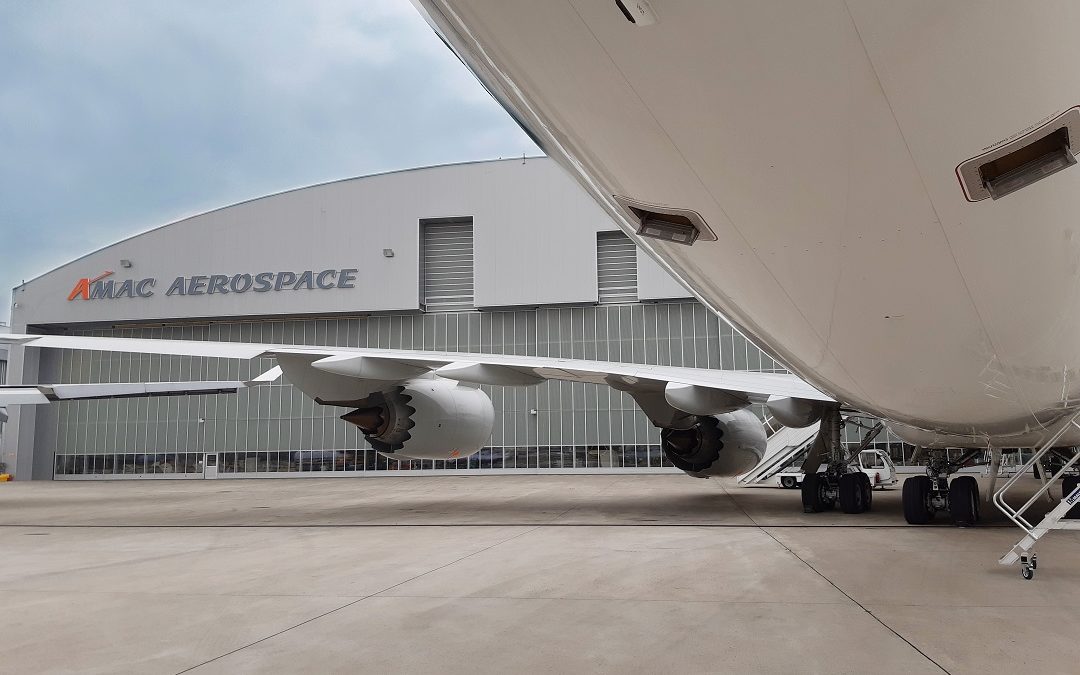 AMAC Aerospace opened the hangar doors for a Boeing B747. The Head of State aircraft entered AMAC for a V-VIP major cabin modification. AMAC Aerospace’s Boeing- and Completion teams are going to carry out touch-ups and replacements on several soft and hard materials in the interior cabin.

In parallel, AMAC’s avionics team will conduct several system upgrades and install a Ku-Band system for this customer. The Ku-band system allows the use of high-speed applications such as voice, video and computer to computer data communications.