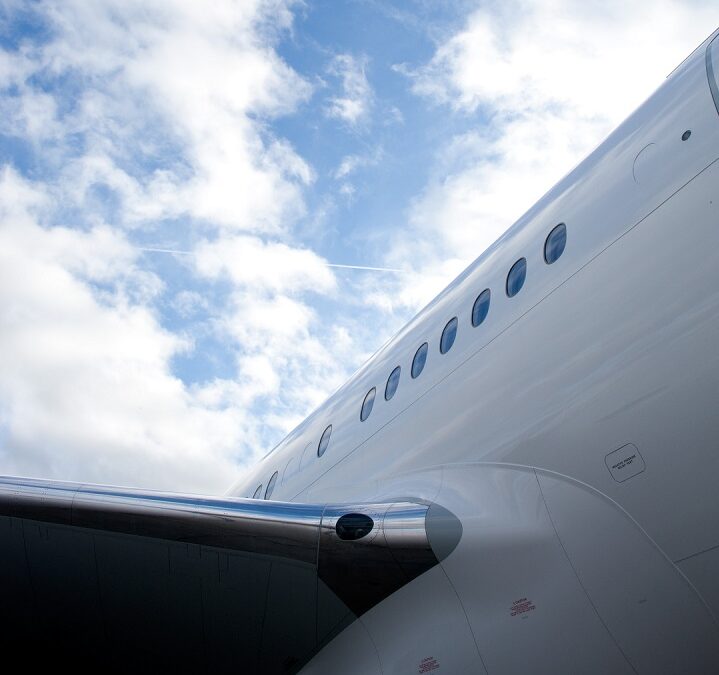 Mid-August, AMAC Aerospace returned an Airbus ACJ340 after an extensive heavy base maintenance check. The Head of State aircraft underwent a 24- and 48-month check including a landing gear replacement. During the ground time, AMAC’s completion team did minor touch ups and rectifications to the cabinetry and soft furnishings.

On a privately-owned Boeing B777, AMAC Aerospace performed an A and C Check including ‘Service Bulletins’ (SBs) and ‘Airworthiness Directives’ (ADs). Additionally, AMAC’s Boeing team performed work on the landing gear; the aircraft left Basel on time by the end of August.