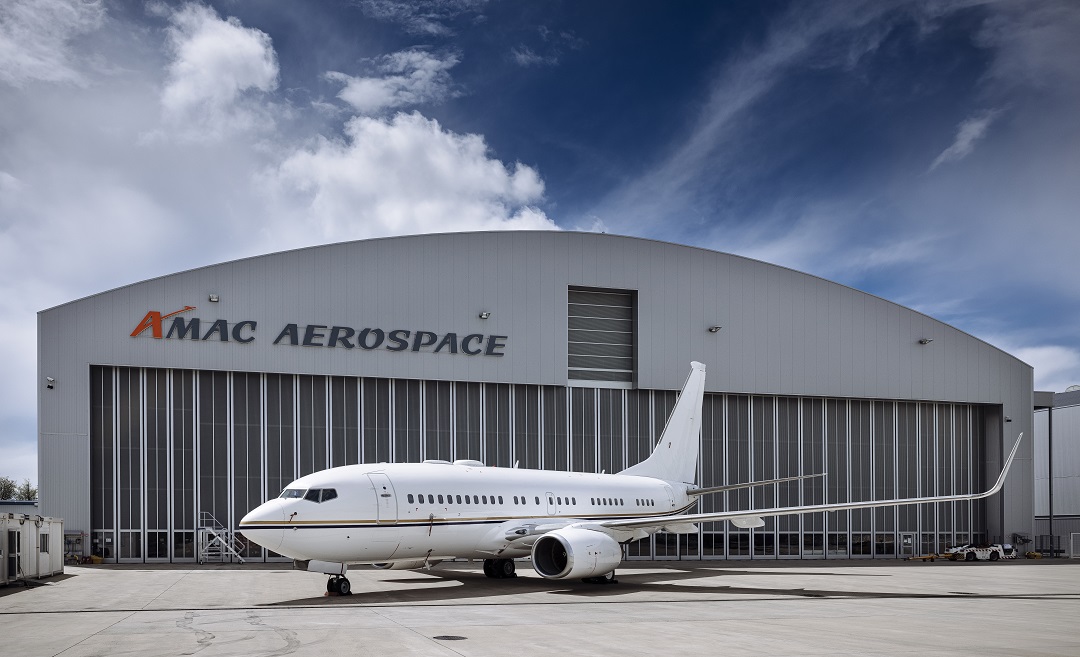 End of August, AMAC Aerospace re-delivered a Boeing B737. AMAC’s Boeing team carried out a 2C-Check and due maintenance tasks. The technicians carried out ‘Service Bulletins’ (SB’s) and ‘Airworthiness Directives’ (AD’s) on the privately-owned aircraft in parallel to the base maintenance.

A second Boeing B737 was re-delivered end of August. The privately-owned aircraft underwent a 12-year check and a due maintenance. AMAC’s technicians replaced as well the auxiliary tank lines by rigid type, as per recommendation of the OEM and performed ‘Service Bulletins’ (SB’s). The completion team removed the complete cabin to carry out several interior cosmetic touch-ups and to replace the carpet. Shortly afterwards, the cabin was re-installed and the aircraft went back on its missions.