AMAC is proud to announce that its facility at Ataturk International Airport, Istanbul has become a Dassault appointed Authorized Service Centre (ASC). 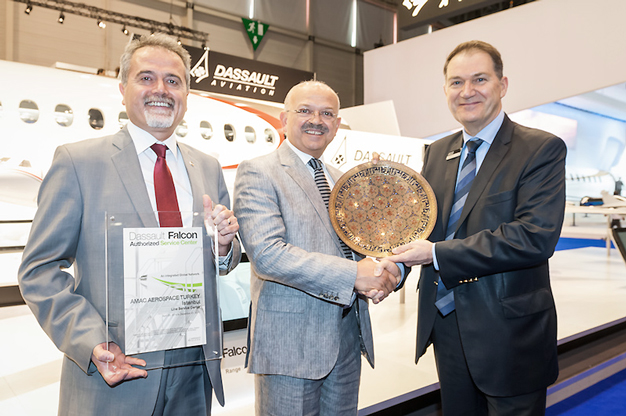