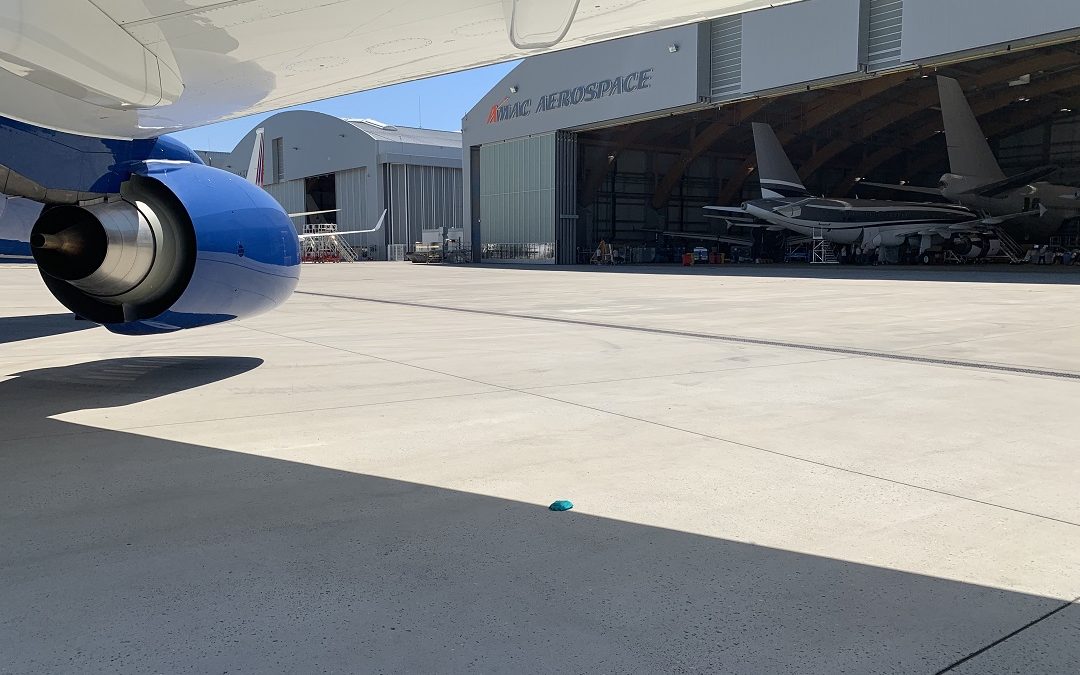 AMAC Aerospace are proud to announce that they have been contacted again for two AOG support situations and that a new client’s BBJ arrived at AMAC’s hangars in Basel, Switzerland;

Besides the two AOG supports, AMAC Aerospace are proud to announce that a new customer has brought its B737-BBJ beginning of July to Basel, Switzerland. AMAC will perform a ‘PPI’ (Pre Purchase Inspection) on the BBJ.