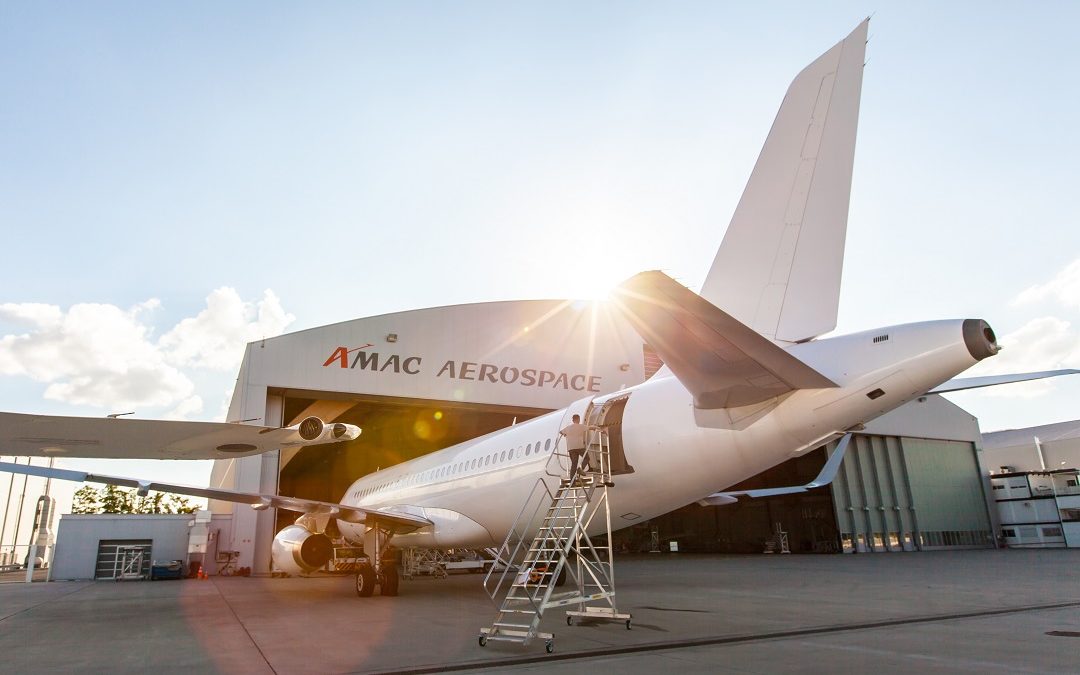 Three Airbus A319 maintenance projects have been awarded to AMAC Aerospace, Switzerland:

A privately owned Airbus A319 will enter AMAC Aerospace’s facility in Basel, Switzerland by the end of February. AMAC has been awarded to provide a 6, 12 and 24 month inspection with AD’s and SB’s on the Airbus A319. Simultaneously an out of phase will be carried out by AMAC’s maintenance team.  Next to the maintenance work AMAC will perform a partial cabin refurbishment.

On an Airbus A319 AMAC Aerospace Basel, Switzerland had to carry out an AOG onsite maintenance support. AMAC acted immediately and a team was dispatched to the AOG support outside of Basel in less than two hours. The Airbus A319 could go back to its normal service on the same day.

A Head of State Airbus A319 has been re-delivered after a 12 month inspection with AD’s and SB’s which were completed by AMAC teams in Basel, Switzerland. Besides the maintenance inspection, a minor cabin refurbishment was made and the aircraft was completed on time.