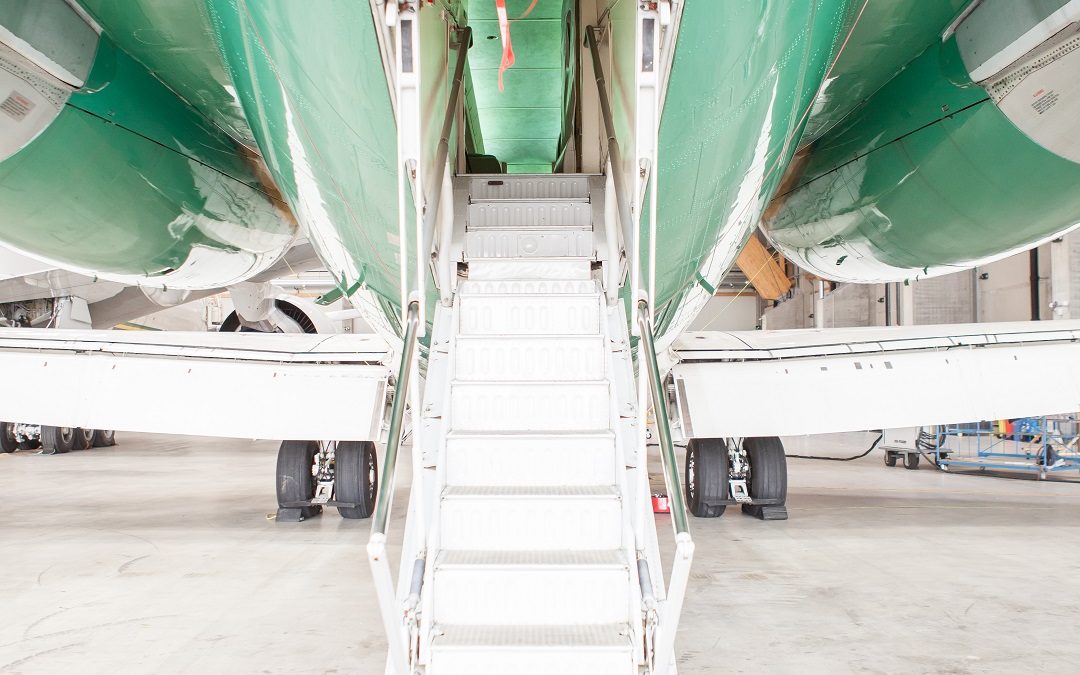 AMAC Aerospace are proud to announce a new signed contract on a Boeing B747;

AMAC Aerospace could assert itself against its competitors again; a new customer signed a contract with AMAC Aerospace in Basel. The Head of State Boeing B747 will undergo a cabin interior enhancement and a cabin modification. In conjunction, AMAC Aerospace will perform a base maintenance check on the Boeing B747.

AMAC Aerospace has been awarded an annual base maintenance check on a Head of State McDonnell Douglas MD-87 which already arrived in Basel, Switzerland.