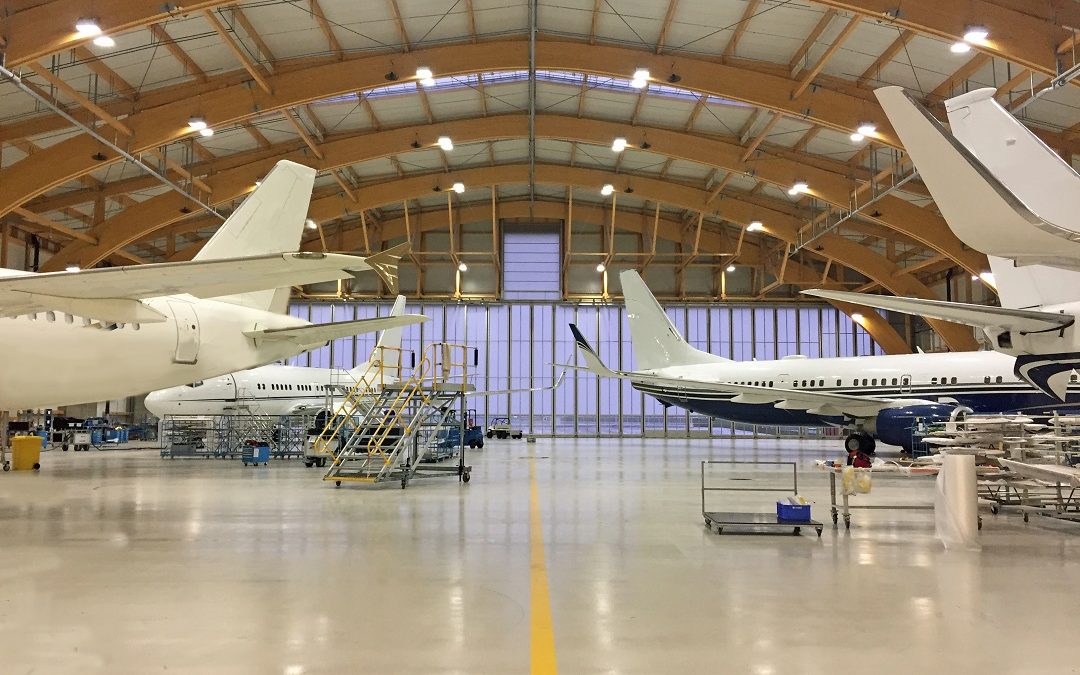 AMAC Aerospace is proud to announce a newly signed contract for a 24 month check on an Airbus A318. In conjunction, AMAC Aerospace will carry out a landing gear-, a break-, a thrust reverser- and a forward engines mounts overhaul on the privately owned Airbus.

AMAC Aerospace welcomed last week a Boeing B737 in Basel, Switzerland. The privately owned aircraft will undergo an A- Check with a ground time of one week.

A second contract has been signed on a Boeing B737. The privately owned aircraft will arrive in Basel beginning of February and AMAC Aerospace’s experienced technicians will undergo a 3C-Check and a landing gear overhaul.