AMAC Aerospace has successfully signed a contract with the Turkish Airport Authorities to acquire 6,400m2 of premium land based at Milas Bodrum Airport, Turkey. The land surface will allow for a hangar to be built of 4’626m2 allowing either 2x A321’s to sit wing tip to wing tip or 2x Boeing 737-800 NG’s. The services to be provided will be both ‘LINE & BASE Maintenance’ as with ‘Corporate & Commercial’ maintenance activities for the aforementioned Aircraft OEM’s and their respective models, Airbus A318/319/320/321 and Boeing
B737-300/400/500/600/700 and -800, also the support of Dassault Falcon 2000, 900 series and Pilatus PC 12.

The hangar will be handed to AMAC Aerospace in November 2016 with a launch customer being Tailwind Airlines to perform 7C checks on their B737-400s and B737-800s aircraft. 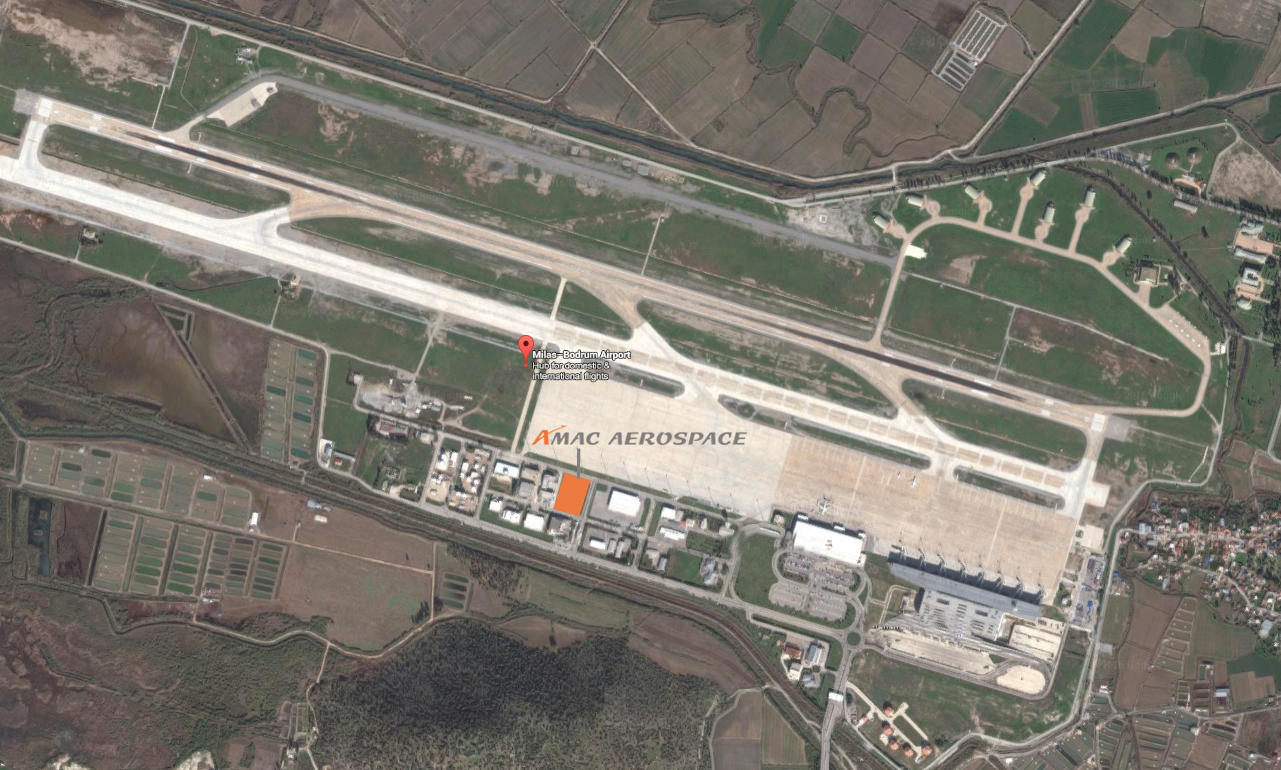