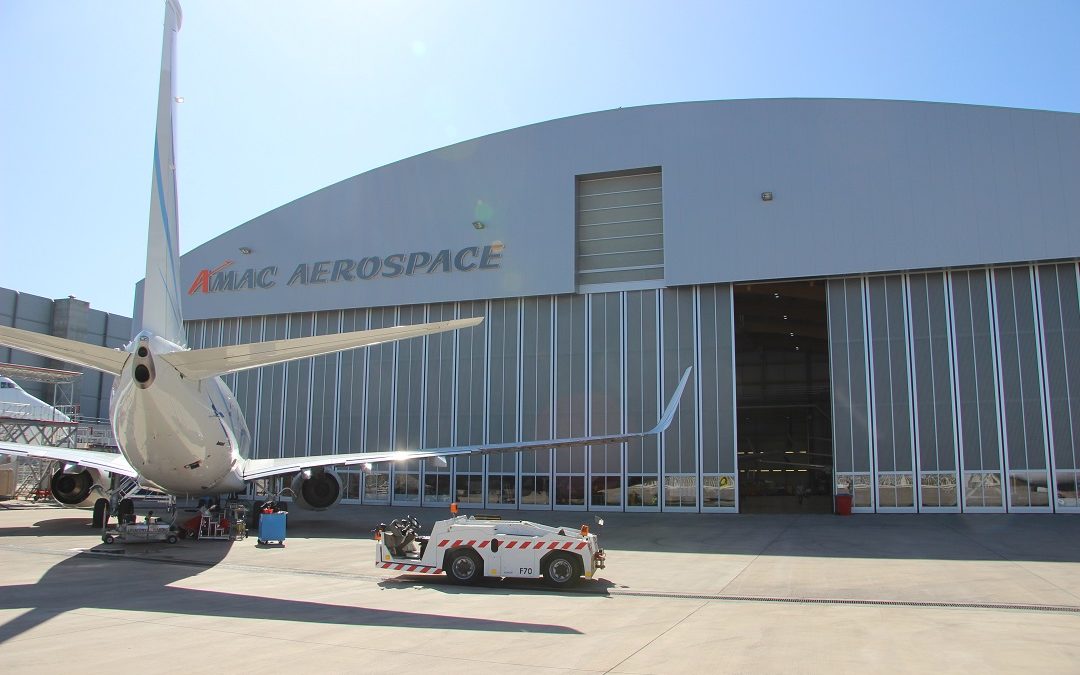 On a Boeing BBJ a 1A-due maintenance is scheduled for mid September at AMAC Aerospace in Basel, Switzerland. The privately owned Boeing B737 will also undergo small refurbishment work.

A second Boeing BBJ is also planned; the already existing customer will bring its BBJ in October 2020 to AMAC’s headquarter. AMAC’s Boeing team will perform several maintenance checks on the privately owned BBJ; a 3C-check and landing gear overhaul will be carried out and in addition the team will also complete ‘OOP’ (Out Of Phase) tasks.

AMAC is also recognized as the ‘ASF’ (Authorized Service Facility) of Bombardier, AMAC is pleased to announce a signed contract for a 24-month check on a Bombardier Challenger 300. The privately owned Challenger 300 will arrive mid of September.

A second Bombardier aircraft is scheduled to undergo a 100 hours- and a 6/12 month inspection. The privately owned Challenger 650 will arrive in autumn in Basel, Switzerland.