Re-delivery of a B747 after STC-level modifications 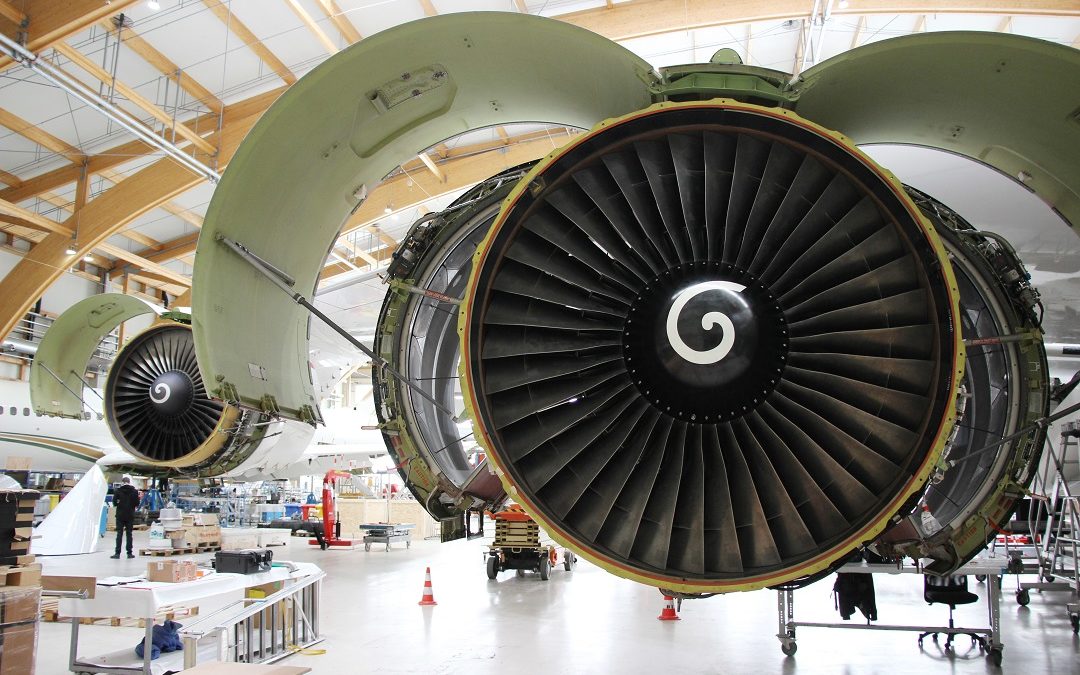