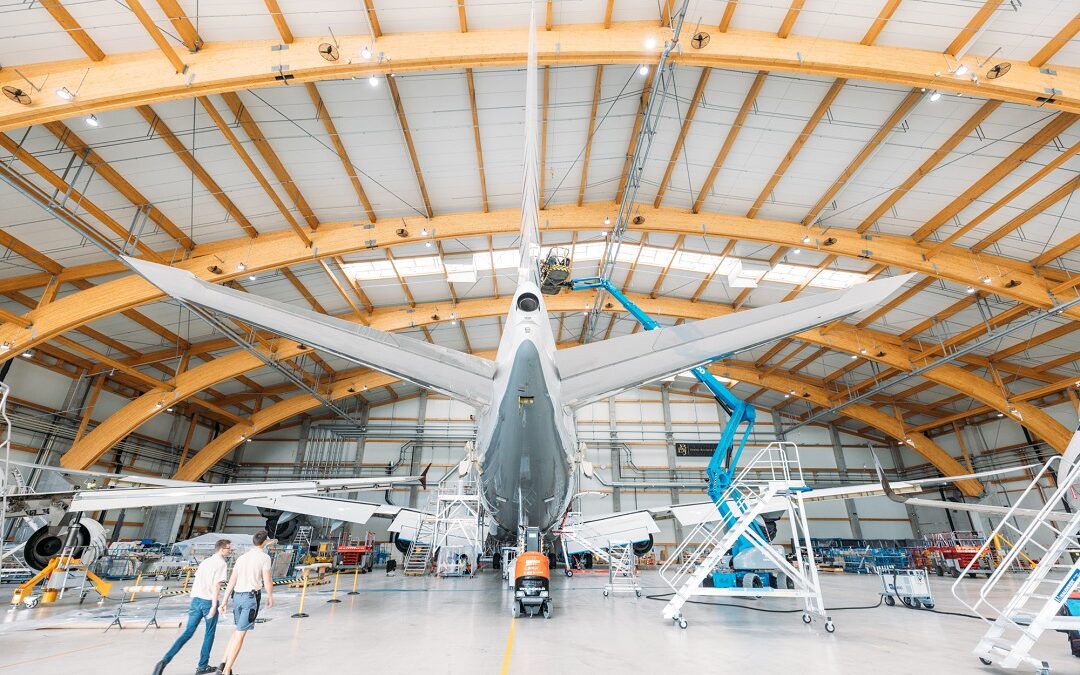 Mid-August, AMAC Aerospace released a Boeing B737 after a comprehensive maintenance input. AMAC’s Boeing team performed a C Check including ‘Service Bulletins’ (SBs) and ‘Airworthiness Directives’ (ADs). During the maintenance, AMAC’s completion team replaced the carpet on board of the privately-owned aircraft. The BBJ was released on time for its next mission.

AMAC Aerospace re-delivered another Boeing B737 by the end of August. AMAC’s Boeing team accomplished a B Check on the privately-owned BBJ.