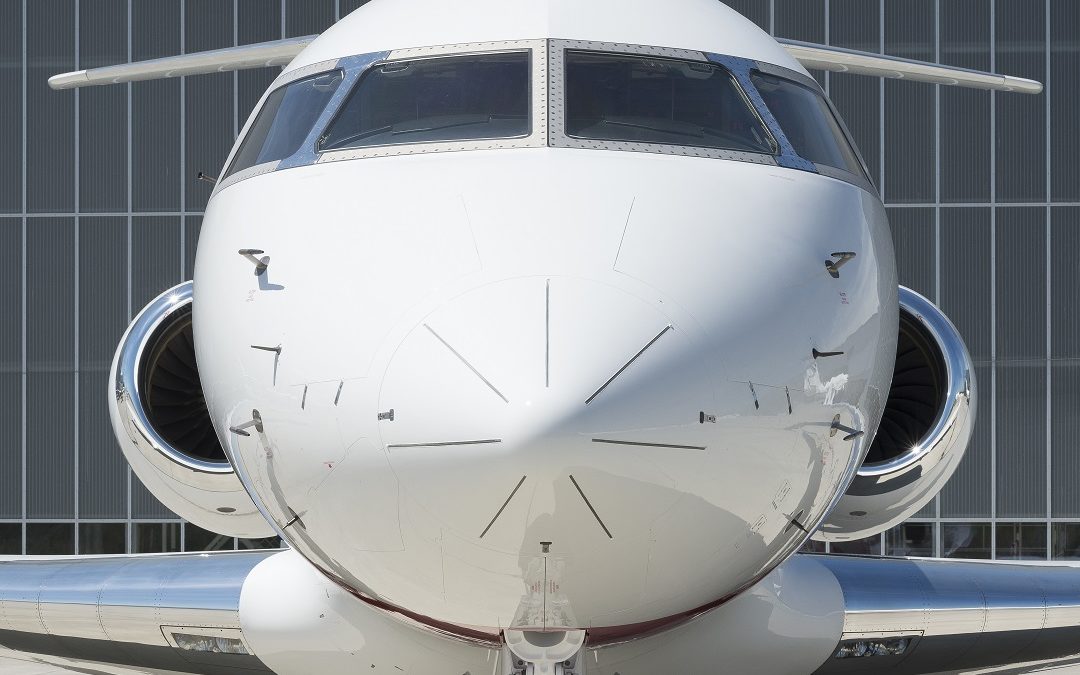 Mid-December, AMAC Aerospace opened the hangar doors of Hangar No. 5 to welcome a Bombardier Challenger 300. AMAC’s Bombardier Team carried out a base maintenance check with some cabin interior rectifications. The privately-owned aircraft has been re-delivered, after the maintenance input, to AMAC’s long-term customer.

AMAC Aerospace carried out an AOG support on a new clients’ Bombardier Challenger 650. The privately-owned aircraft was released back to service to carry on its mission operations.

A third aircraft, a Bombardier Global 6000, underwent an AOG support on the oxygen system at AMAC Aerospace. The privately-owned aircraft had been re-delivered within 48 hours to AMAC’s long-term customer.