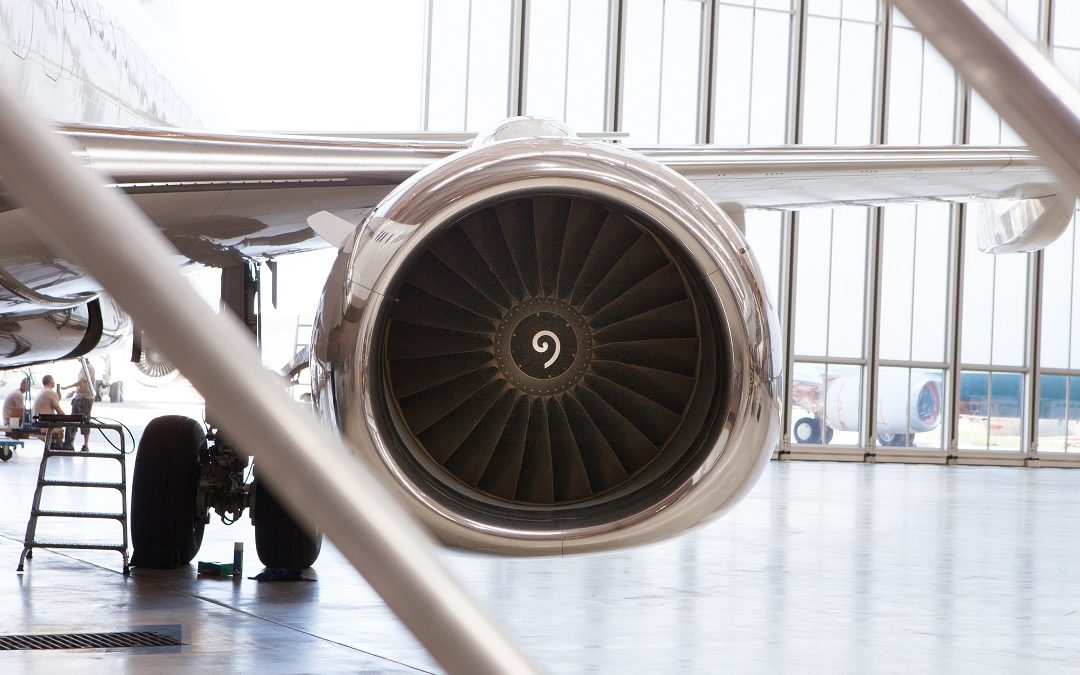 Mid-November, AMAC Aerospace re-delivered two Boeing B747 back to their owners.

The first Boeing B747 arrived for an A- and B-Check including ‘Service Bulletins’ (SBs) and ‘Airworthiness Directives’ (ADs). The Boeing Team repaired corrosions on structural parts and airframes on the privately-owned aircraft. The customer was pleased to have the aircraft back on time.

A second Boeing B747 arrived in Basel, Switzerland, at the same time. AMAC’s team performed minor interior modification on the privately-owned aircraft. The B747 was released as planned by mid-November.