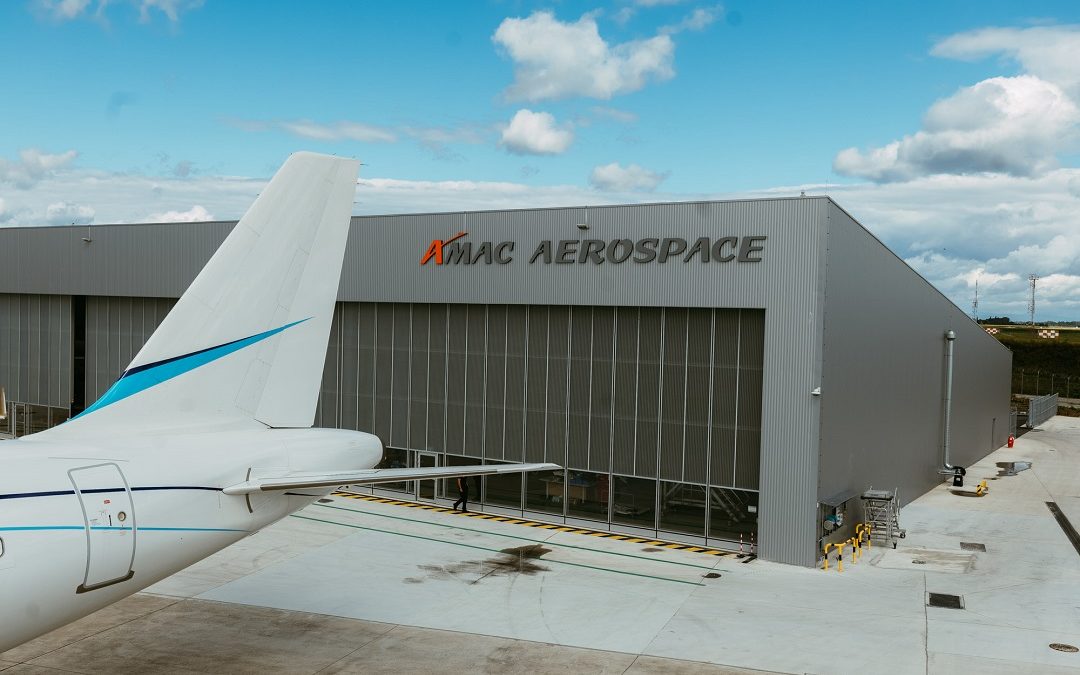 Mid-December, AMAC Aerospace re-delivered an Airbus A319 after a heavy base maintenance check. AMAC’s Airbus team conducted a 12-year check with ‘Service Bulletins’ (SB’s) and completed a landing gear overhaul. At the same time AMAC’s Airbus experts also carried out major structural and flight repairs and made safety modifications to the cabin interior. Following the re-installation of the cabin, an engine test run was performed and the privately-owned aircraft was released on time and on budget.

A second Airbus A319 was returned after an A-Check to a long-time customer of AMAC Aerospace.  In addition, ‘Service Bulletins’ (SB’s) and ‘Airworthiness Directives’ (AD’s) were performed, as well as defect rectifications. AMAC technicians also repaired the Ka-Band antenna, which was already installed on the privately-owned A319.