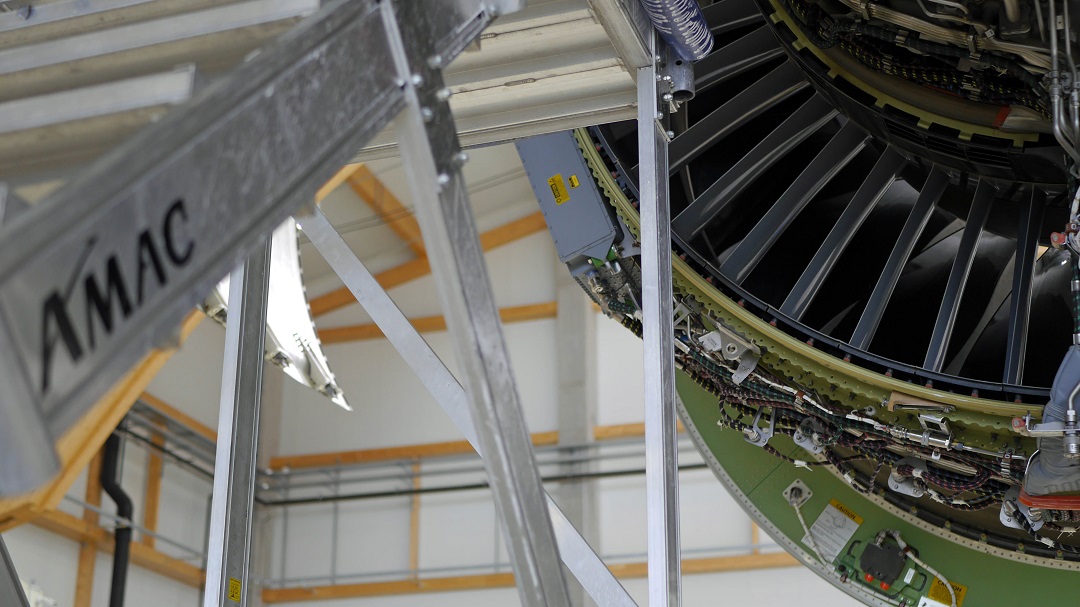 A privately-owned Boeing B737 came to AMAC Aerospace in Basel, Switzerland to undergo a Pre-Purchase Inspection (‘PPI’). A 144-month check, Service Bulletins (SBs) and Airworthiness Directives (ADs) were included in the project and after the successful maintenance input, the BBJ has been transferred to the new customer. As the project was finished to the new client’s fullest satisfaction, he commissioned AMAC to upgrade the cabin interior and In-Flight Entertainment (‘IFE’), planned in 2022.

Mid-July, the Boeing Team released a second Boeing B737. The team carried out a ‘PPI’ and defect rectifications. In addition, an engine boroscope inspection, Service Bulletins (SBs) and a registration change have been performed. Finally, AMAC completed a structural wing corrosion and the B737 went back to its missions on time.