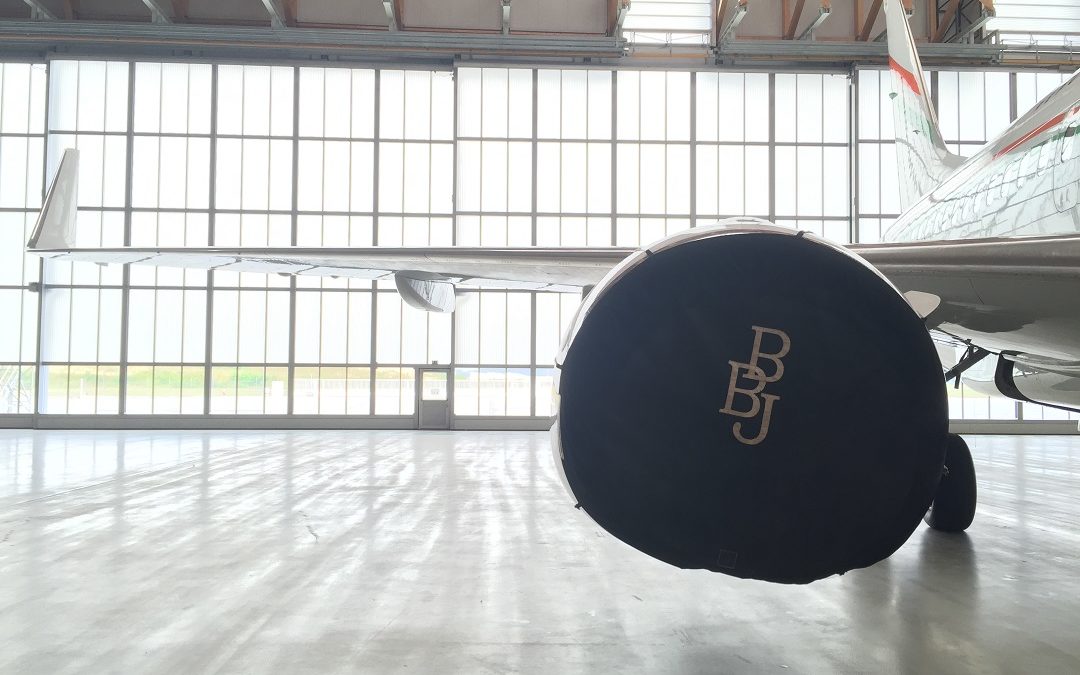 A privately-owned Boeing B737-NG will arrive in June in Basel, Switzerland, to undergo a heavy C-Check including a 1A-, 2A-, 4A-, 6A- and 4C-Check. During the ground time, AMAC’s Boeing team will carry out a landing gear overhaul on the aircraft.

A second Boeing B737-NG will enter AMAC’s hangar in April 2021. AMAC’s Boeing Team will perform a due 2C-Check on the privately-owned aircraft, followed by Service Bulletins (SB’s) and Airworthiness directives (AD’s).

Airworthiness Directives (‘ADs’) are legally enforceable rules, issued by the Federal Aviation Administration (FAA). They contain a list of actions to be taken if, after certification, an aircraft is found to be defective and its airworthiness is thereby restricted. The actions listed are intended to restore airworthiness and may include inspections, repairs, etc. When all measurements have been carried out, in accordance with the regulations, the aircraft may be returned to service.