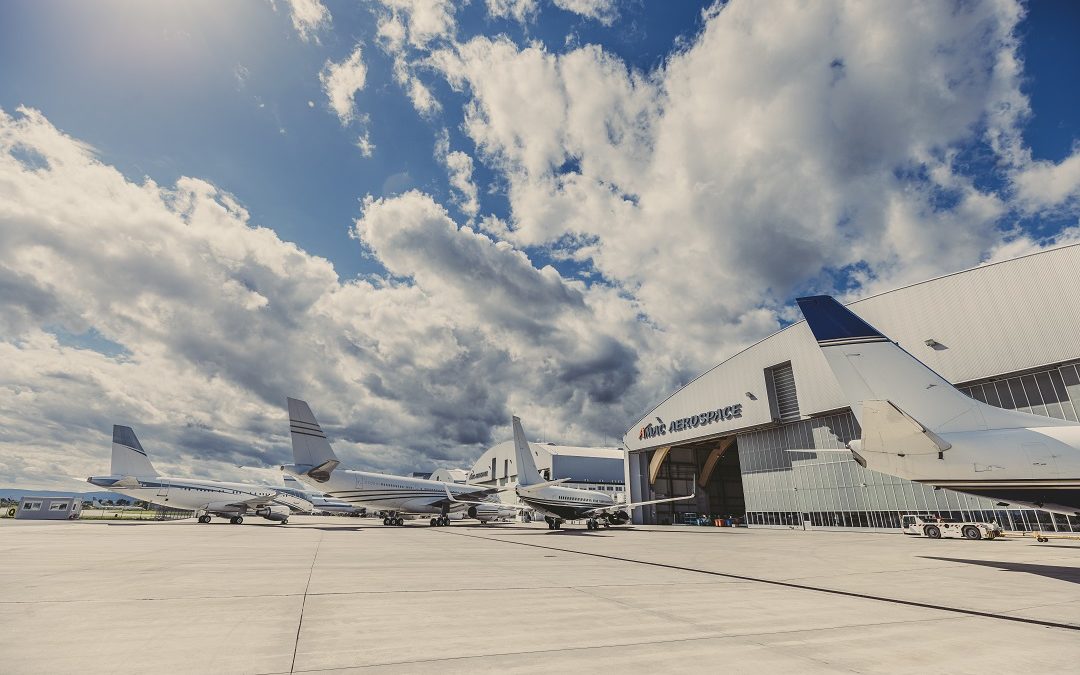 Mid-April, AMAC Aerospace granted AOG support on a Bombardier Challenger 605. The privately-owned aircraft of a long-term customer was released after a short ground time back on its missions.

On an Airbus A318, AMAC’s technicians carried out an annual base maintenance inspection for a long-term customer. The privately-owned aircraft was re-delivered according to plan mid of April.