A VVIP B747-8i aircraft has been released to service after its first annual maintenance inspection at AMAC Aerospace in Basel, Switzerland.

The maintenance program has been performed by AMAC in a very challenging ground-time in order to meet the customer’s operational requirements. AMAC’s new fourth hangar, which was completed in Q4 2015, as well as teams and shifts were dedicated to this maintenance project, in order to ensure the on-time delivery of the VVIP aircraft. 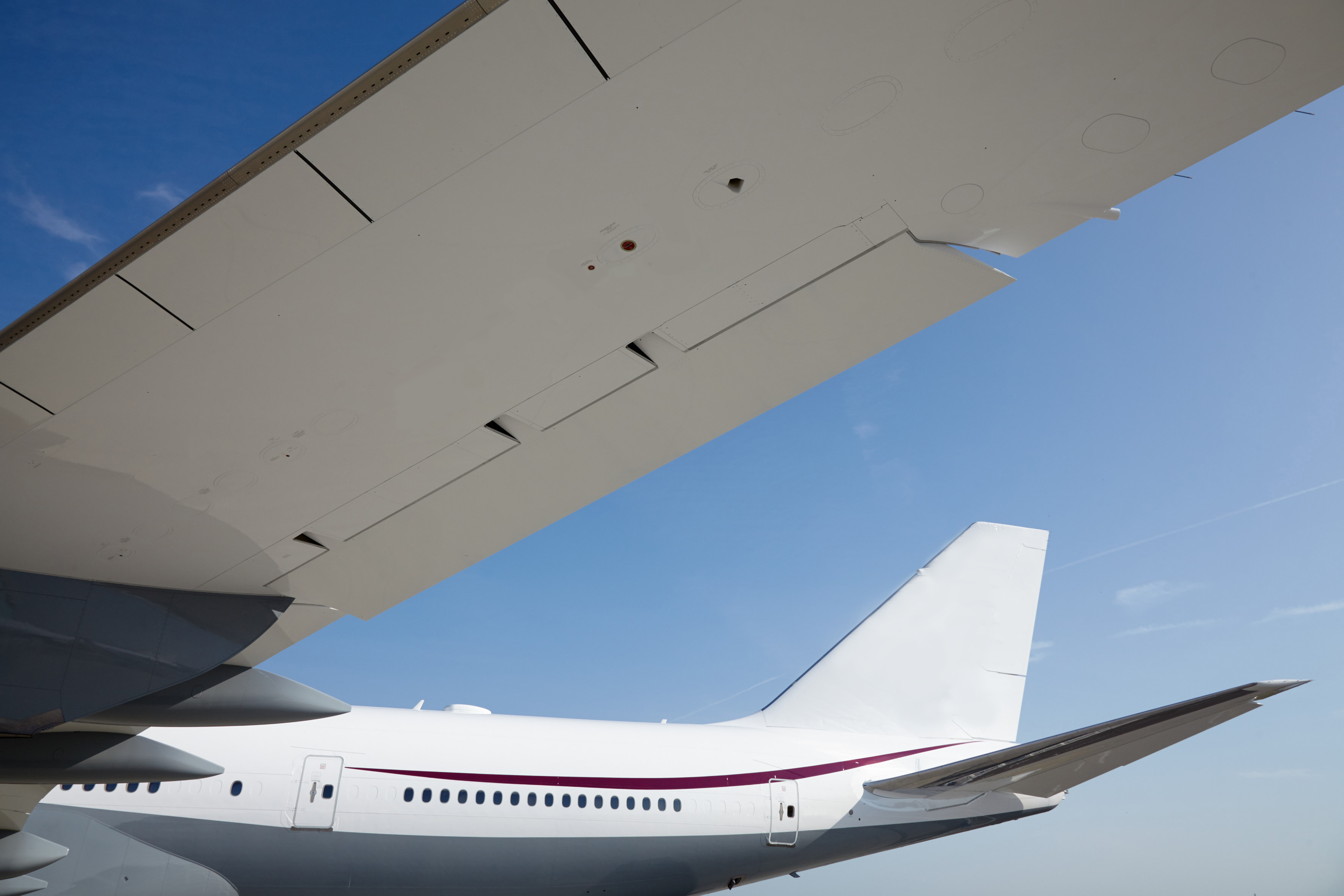