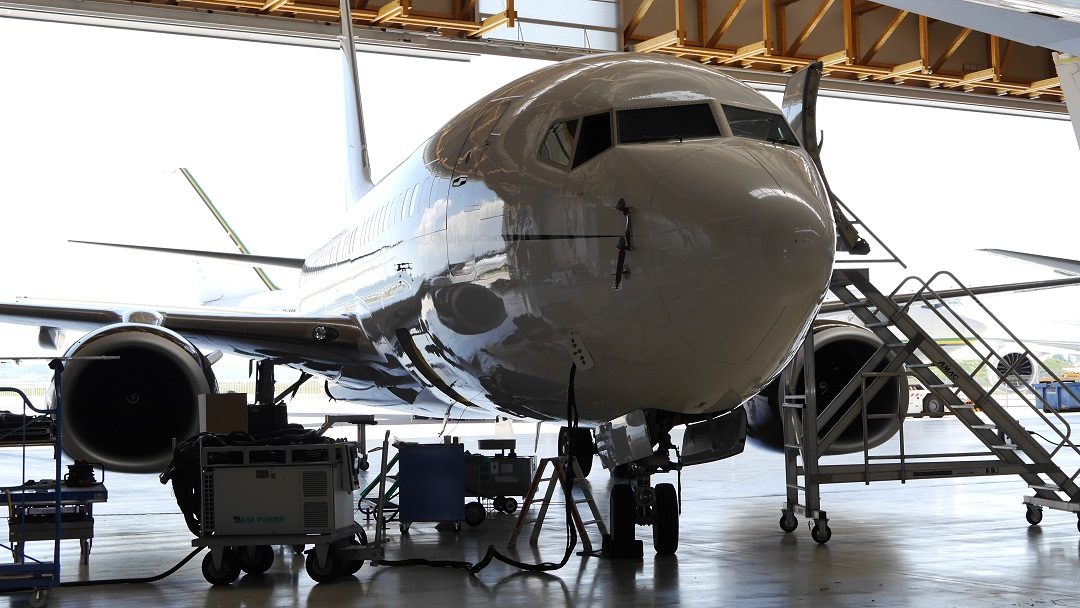 AMAC Aerospace started this week with a due maintenance check on a Boeing B737 from a new client. The privately owned aircraft will undergo, besides a due maintenance, an A1, A2, B1 and an OOP (Out Of Phase) task.

On another privately owned Boeing B737 AMAC’s skilled technician are performing a due maintenance, a B2 check and an OOP (Out of Phase) task. The privately owned aircraft arrived already in August, Basel, Switzerland.

By the end of September, AMAC Aerospace will welcome a Boeing B737 in Basel, Switzerland. The privately owned aircraft will undergo a due maintenance check and a B1 check.

As previous mentioned AMAC Aerospace is known for its AOG supports. On short notice AMAC’s mangers arranged a team which was sent to Zurich, Switzerland to perform an AOG support on a Boeing B737.