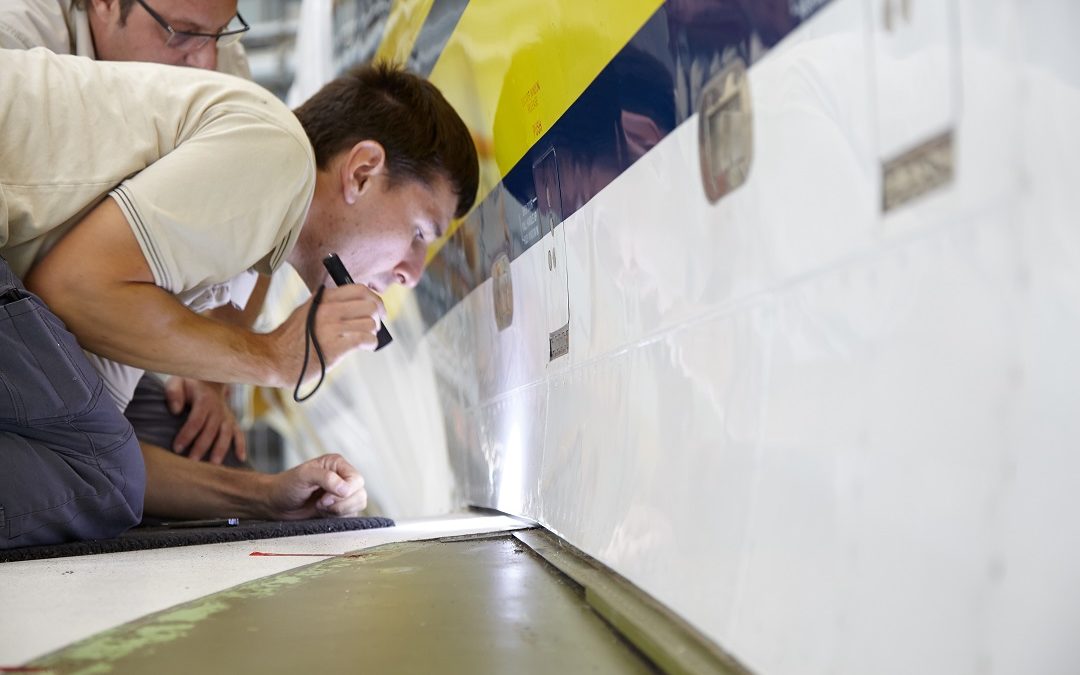 AMAC Aerospace are proud to announce that a team has been sent abroad for two AOG supports;

AMAC Aerospace in Switzerland received an AOG request a few days ago and was able to send a team to Amsterdam, within a half day, to provide an AOG support on a Gulfstream GV. The privately owned GV was released on time to maintain its flight schedule.

Almost at the same time AMAC received another request for an AOG support in Luxembourg. The privately owned Global Express had some maintenance issues and AMAC Aerospace, Switzerland was able to send a team to Luxembourg to provide an AOG support.