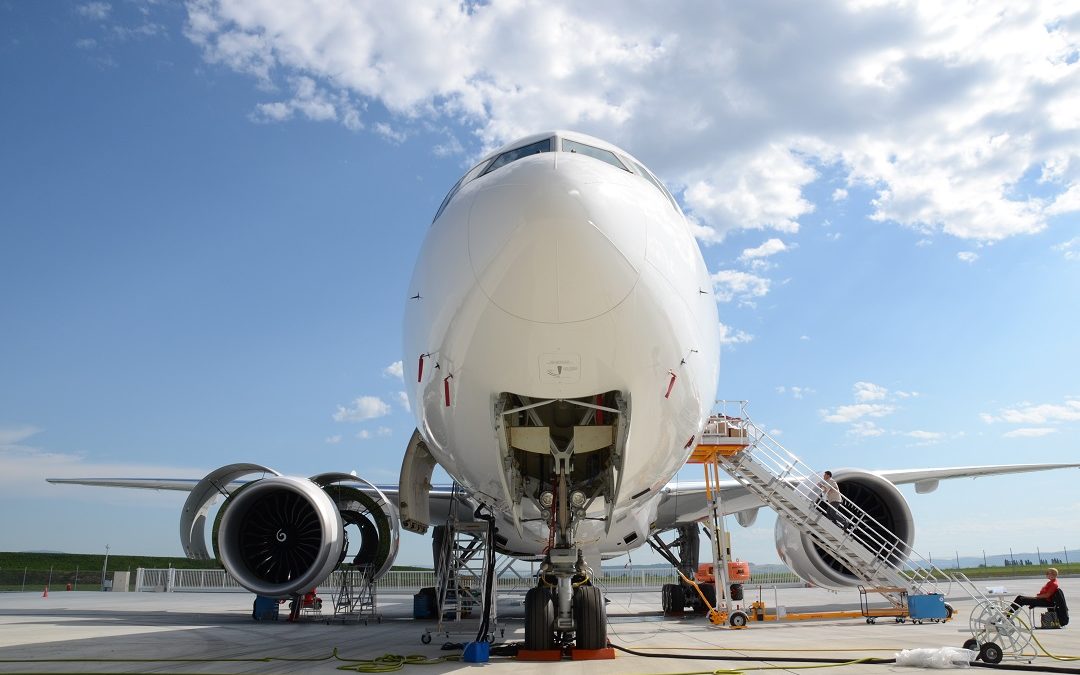 AMAC Aerospace is pleased to announce that it has received several new maintenance projects, which will be carried out in Basel, Switzerland.

A privately owned A318 arrived in August for a C-Check inspection and will undergo a landing gear overhaul at AMAC’s headquarters.

Further maintenance checks are underway, such as a Bombardier Challenger 604 aircraft, which arrived in Basel for a 48 month inspection. Since the OEM Bombardier chose AMAC to be its Authorized Service Facility (ASF), the demand on maintenance activities on Bombardier aircraft increased significantly in recent month.