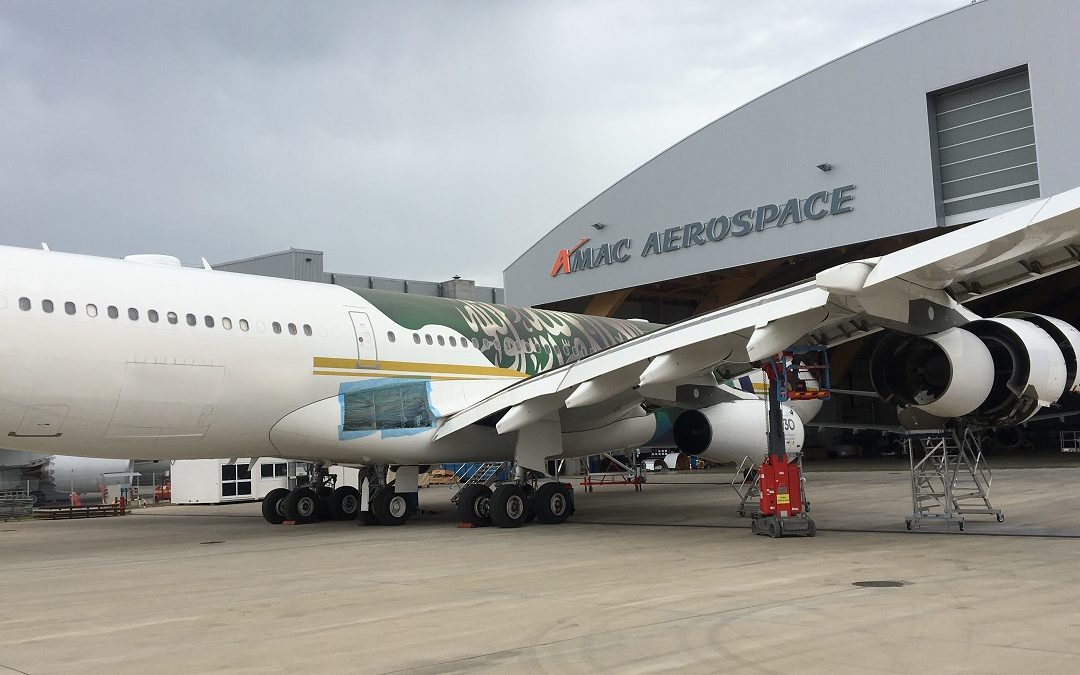 A second maintenance contract has been signed last week for another Airbus A340. The Head of State Airbus A340 will arrive in September in Basel, Switzerland. AMAC’s skilled technicians will carry out a 12 years inspection and in conjunction the aircraft will undergo a landing gear overhaul.

AMAC Aerospace is looking forward welcoming the two Head of State Airbus A340 in Basel, Switzerland.