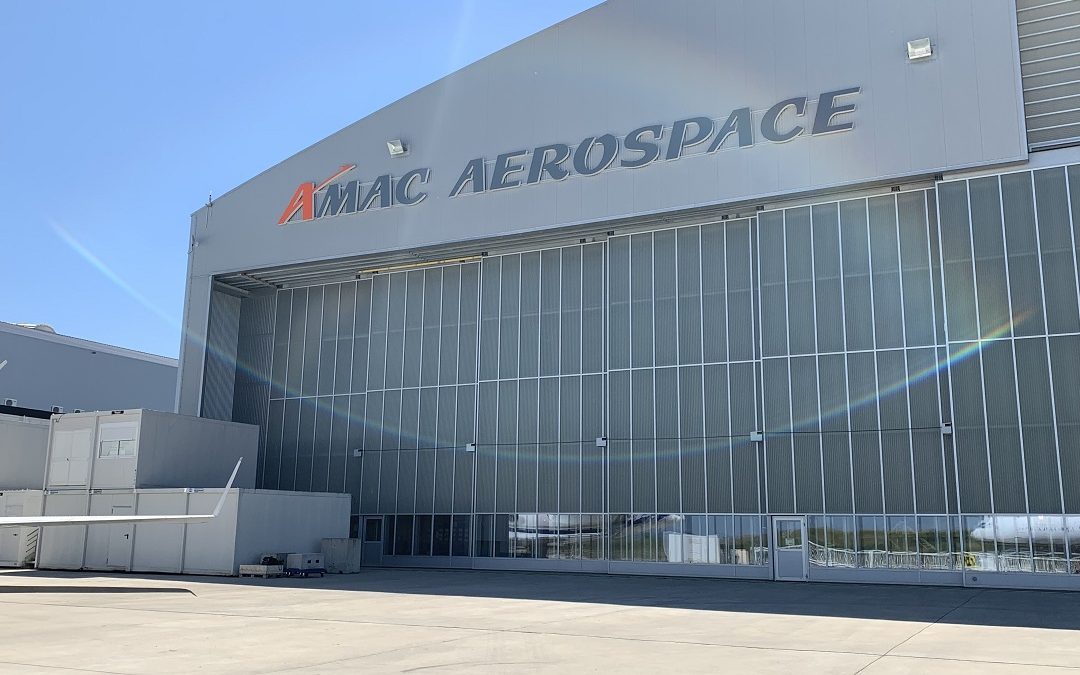 AMAC Aerospace is proud to announce a successful re-delivery of a Boeing B737 and signed new contracts for two Airbus A319;

Two weeks ago AMAC Aerospace accomplished a project on a Boeing B737. The aircraft underwent a full cabin interior refurbishment and in addition a heavy base maintenance has been carried out by AMAC’s skilled technicians. AMAC could re-deliver the aircraft on time. “AMAC performed to client’s fullest satisfaction in terms of quality and last minute design changes by the principal.” said Alexis Ott, Director Maintenance Sales & Key Account Management.

As previously announced, beginning of December 2019, a privately owned Airbus A319 signed a contract with AMAC to carry out a maintenance input. The customer decided to carry out an ADSB-Out* installation with AMAC Aerospace in Switzerland at the same occasion.

A second Airbus A319 AMAC Aerospace will perform an ADSB-Out* installation beginning of January 2020.