New projects on a Bombardier and two Gulfstream aircraft 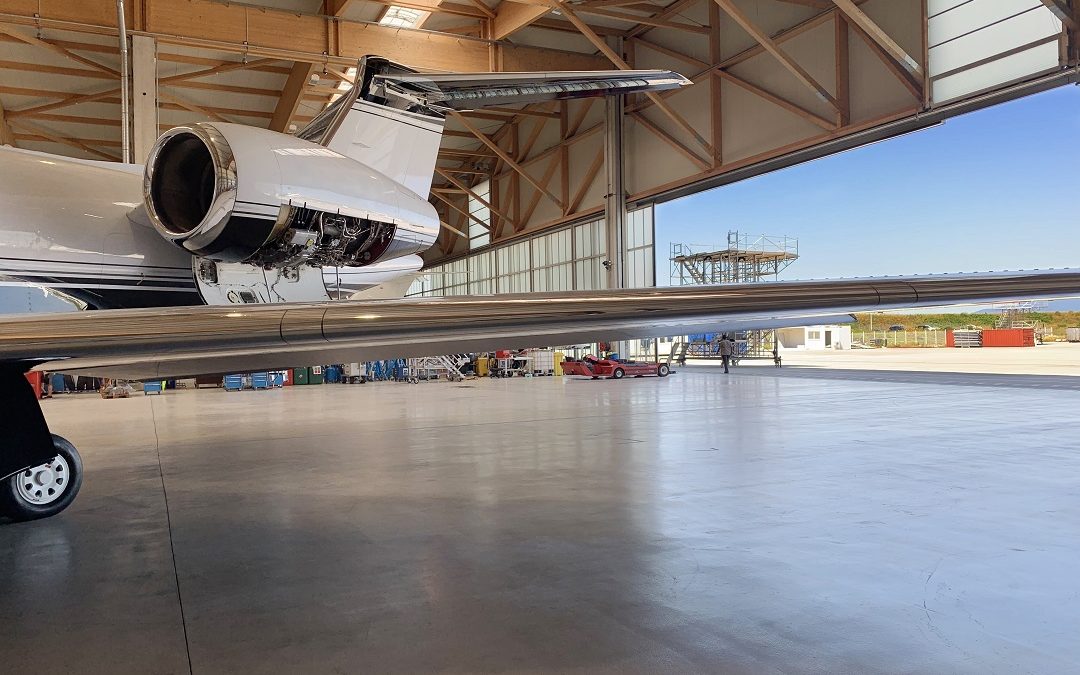 A long-term customer of AMAC signed a maintenance contract for his Gulfstream G550. AMAC’s Gulfstream team will perform a 1C-, 3C-Check and ‘Out Of Phase’ tasks (OOP). The downtime will be used to install an Automatic Dependent Surveillance (ADSB-Out) System, which improves the tracking positioning capabilities and enables air traffic control and other aircraft to know the aircraft’s relative position and altitude.

Early January, AMAC Aerospace won a new customer; in the next few weeks, a privately-owned Gulfstream G450 will arrive in Basel at AMAC’s hangars to undergo an annual inspection.

Another maintenance project for a Bombardier Global 5000 was awarded to AMAC; the privately-owned Global 5000 arrived in the first week of January in Basel; AMAC’s Bombardier team is carrying out a 15-month check and Service Bulletins (SB’s).