Successfully Accomplished Maintenance Inputs on Boeing B737 and Gulfstream G650 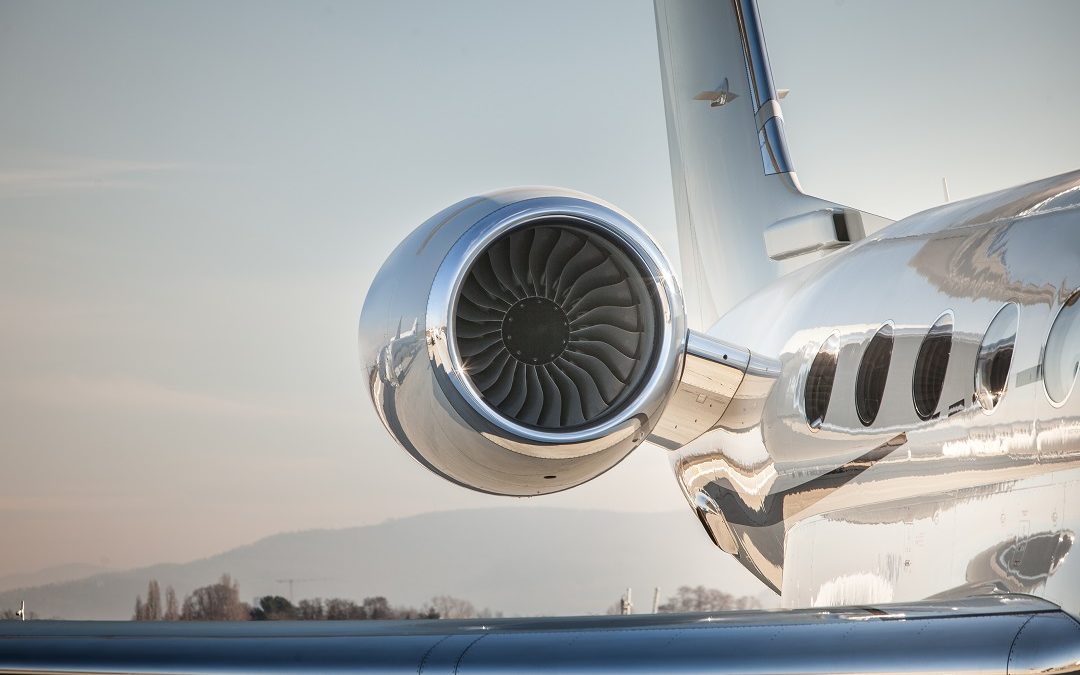 AMAC Aerospace re-delivered a Boeing B737 on time and on budget after a 1C Check. During the ground-time, AMAC’s Boeing team had performed some cabin defect rectifications and updated the entertainment system on the privately-owned aircraft.

By the end of November, AMAC Aerospace carried out an AOG input on a Gulfstream G650. The privately-owned aircraft had arrived on short notice in Basel, due to a landing gear system fault. AMAC’s technicians managed to repair the system fault within a very short ground-time and released the aircraft.