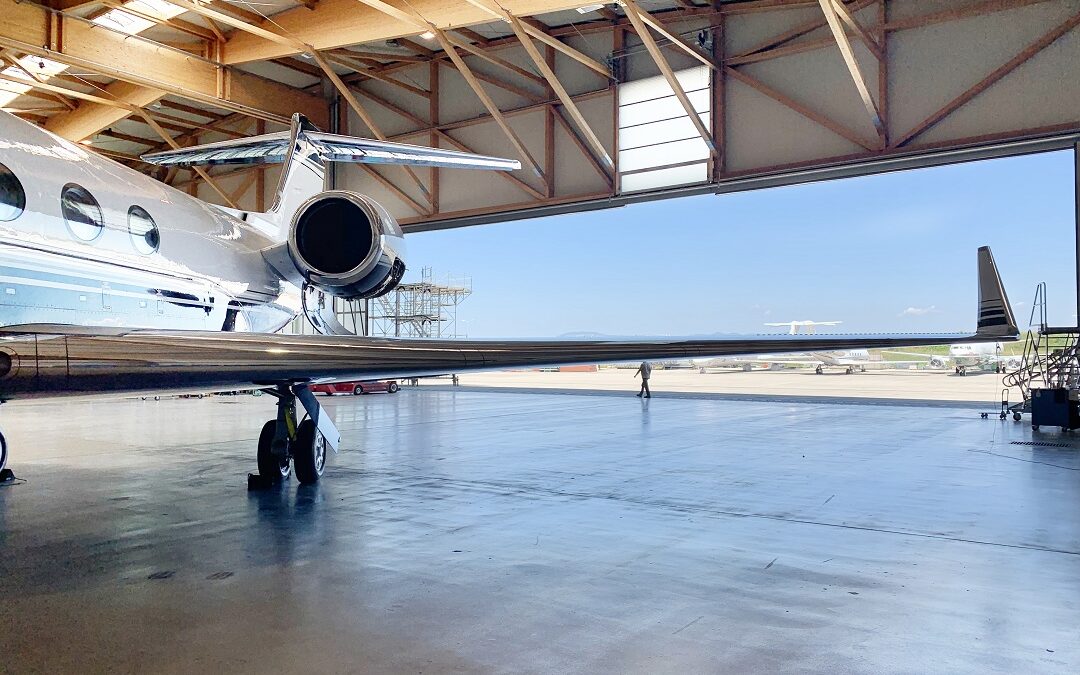 Beginning of August, AMAC Aerospace received an AOG request for a Gulfstream G550. AMAC’s Gulfstream team changed the ice detector and repaired a cabin window blind. Additionally, the technicians run updates on the navigation database of the privately-owned aircraft.

AMAC Aerospace re-delivered a second Gulfstream aircraft beginning of August. AMAC’s Gulfstream team conducted on the privately-owned Gulfstream 550 a 1’000-hour inspection of the engines, including a due maintenance and due rectifications.